The Highstreet Connected Store was a proof-of-concept consisting of a tvOS app and a version of the Highstreet app that was fitted with the capability to communicate with that tvOS app over a Bonjour TCP connection. The tvOS app could be used to show a stream of lookbook photos, but in combination with the mobile app it could also be used to “cast” product catalog photos from the mobile app onto “the big screen”. In a second phase of this project, I also built a video transcoding pipeline on AWS to support videos in the stream shown on the TV.
Highstreet, a Mobile Retail platform, started out years ago as another one of Touchwonders’ projects but by now is an independent company (tough we still share offices). 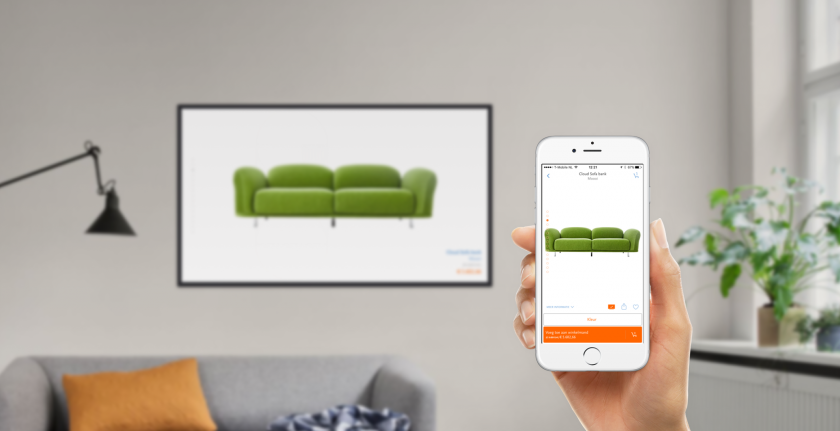 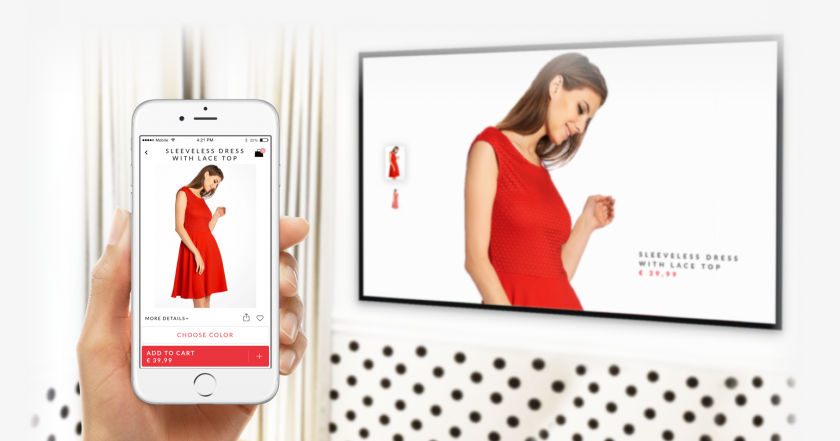